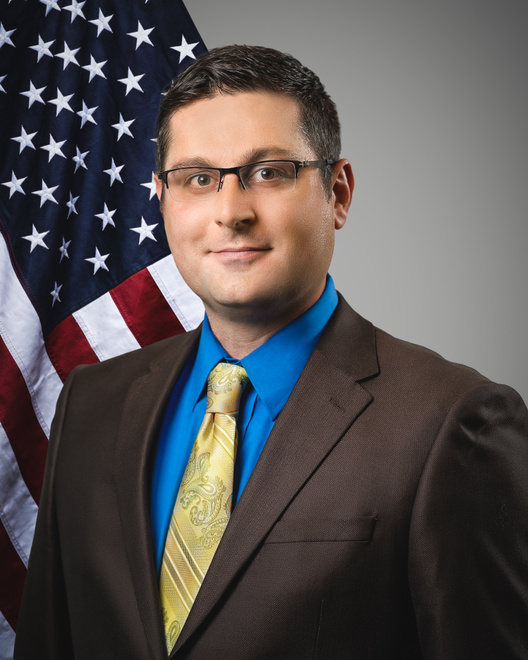 Commissioner Tony Gehrig was re-elected to the Fargo City Commission in June of 2018.

Board Liaison: Fargo Youth Initiative, Library Board and Red River Basin Board.

Tony grew up in Fargo, attending the Fargo Catholic Schools Network and later NDSU. He received his degree in history education in 2007. He lives in north Fargo and has a son named Jackson, who is his dad’s “biggest supporter.”

Tony has been with the North Dakota Air National Guard in Fargo since 2002, joining while still in high school. In 2013, after 11 years enlisted, he was commissioned as an officer and currently serves as a pilot for the 119th Wing.

"I believe in transparency in government and explaining the reasoning behind how I vote on issues presented to the City Commission. View the videos or read the documents below to find out more about my votes at recent meetings."