In case you missed the February 6, 2023, Fargo City Commission meeting, here are a few highlights we would like you to know about. 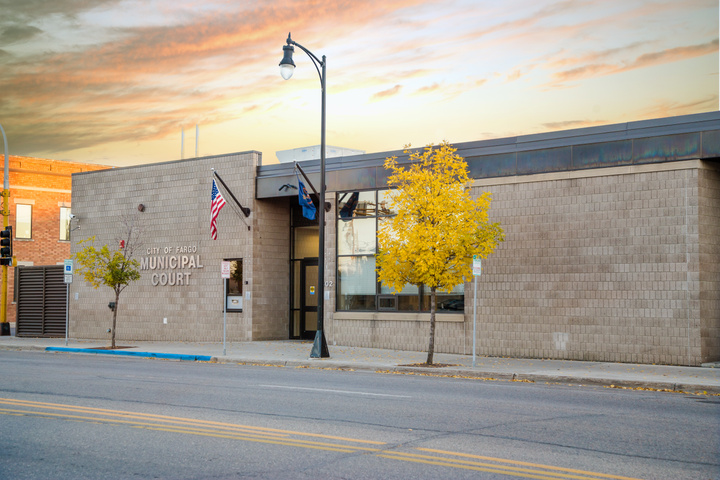 The current contract for indigent defense services at the Fargo Municipal Court expired on December 31, 2022. The incumbent attorneys, Joe Johnson and Stormy Vickers, desired to continue their contracts and the Municipal Court recommended the contracts be renewed for five years with compensation remaining the same.

The City Commission voted 5-0 to renew the contracts for five years with a compensation of $61,200 per year for each contract holder. 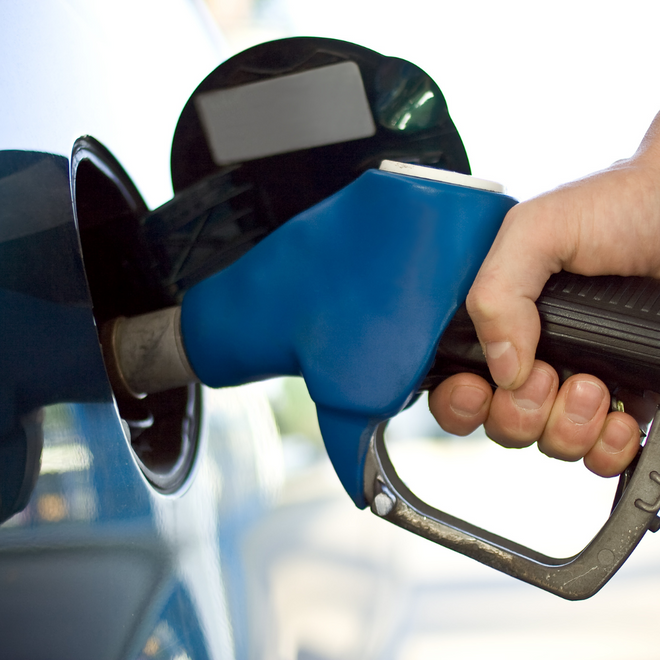 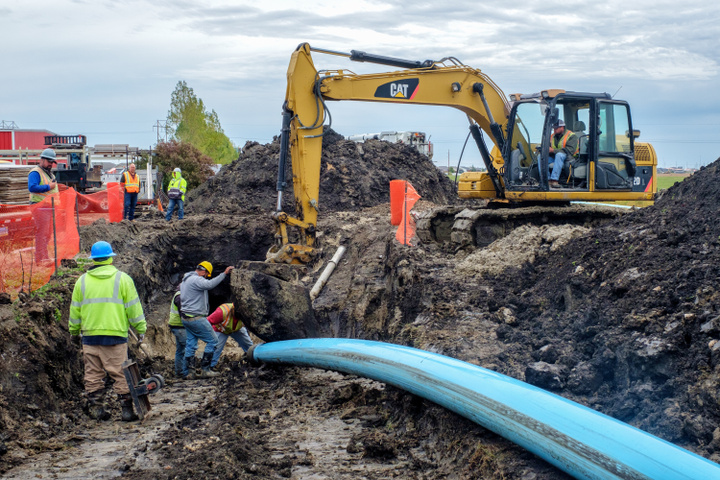 On January 30, 2023, proposals were received for the purchase of one enclosed steam generator. Mains and Hydrants’ Review Committee determined that one proposal was compliant. The Committee recommended that the purchase from Swanston Equipment Corp. be approved.

The City Commission voted 5-0 to purchase the enclosed steam generator from Swanston Equipment Corp. for $84,200. 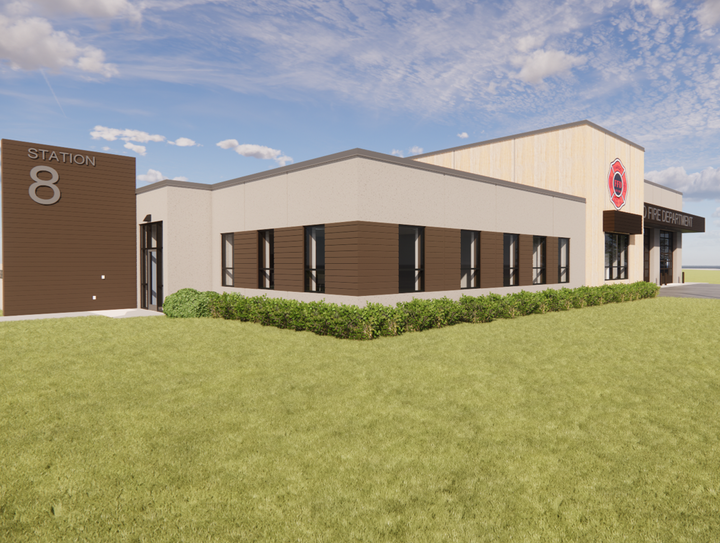 Update Provided for the Construction of Fire Station No. 8

Fargo Fire Department Chief Steven Dirksen presented an update on the building of Fire Station No. 8 at 6617 33rd Street South. Chief Dirksen updated the commission on the project timeline and provided renderings of what the new Fire Station will look like once completed.